Antiemetic Activity of Trigona spp. Propolis from Three Provinces of Indonesia with Two Methods of Extraction

This study demonstrated that propolis has antiemetic activity, in which propolis from South Sulawesi showed the highest activity and water extraction is recommended.

Propolis is a resinous substance collected by bees from various plants for its adaptation and honeycomb construction.1 It is the generic name of substance that protects the bees from unexpected environmental threats. Propolis acts as sealer and excluder for the honeycomb.2,3 Propolis also ensures smooth, moist and pleasant hives.4

Propolis is a potential substance that could improve our health. It is considered by many researchers as a new drug.5 Various functions of propolis have been widely investigated either by in vitro or in vivo assay. Some functions confirmed are; as antibacterial, antiviral, antifungal, anticancer, immunomodulatory, anti-inflammatory, and antioxidant agents.6

Beside of those functions, there is also a less explored biological activity of propolis, which is as antiemetic. Study by Eda and colleagues is the first article to confirm the antiemetic effect from Brazilian propolis. They found 50.9% of retching inhibition in young chick emesis model treated with Brazilian Propolis.7 They also investigated several compounds (dehydrohautriwaic acid, propenoic acid, aromadandrane and dihydrocinamic acid) which are the basis of antiemetic activity of Brazilian propolis.

However, propolis properties tend to be inconsistent. It depends on its origins, seasons and plant sources.8,9 The previous study confirmed the diversity of Indonesian propolis compounds.10 The huge diversity of Indonesian propolis has made it generally considered as miscellaneous. In addition, solvent is also a crucial factor that influences propolis biological activity. However, there are conflicting result on types of solvent used to generate highest biological activity. Some studies found ethanol extract had higher antioxidant activity and total phenol compared to water extract. While, some other found water is a better solvent to generate high antioxidant activity and total phenol.11,12,13This study aimed to investigate the antiemetic activity of propolis from three provinces of Indonesia, using two types of solvent (ethanol and water). We applied ultrasound-assisted extraction to yield more efficient and effective extract.14

The young chicks (aged 4 days) and weighing from 50-80 g were purchased from Cibadak Indah Sari Farm, Jakarta, Indonesia. All animal experiments were carried out in accordance with the acts of The Ethical Committee of Institute of Research and Community Services of Bogor Agricultural University (No. 64-2017IPB).

The extracts were prepared using ethanol and water extraction. It was carried out in a sonicator bath (Branson 2000). The wave increases cell permeability thus result in optimum solubility of the active component.15 The procedures refered to Trusheva method with slight modification.16 Raw propolis was added to solvents (1:10) then treated with ultrasound for 4h. Subsequently, propolis was filtered by what man No.41 and evaporated using vacuum evaporator.

The young chicks were divided into 8 groups of treatments, 4 chicks in each group. They were set aside for 10 min for stabilization before any treatment was given. The groups of treatments were; water extract of propolis from South Sulawesi (WS), South Kalimantan (WK), Banten (WB), ethanol extract of propolis from South Sulawesi (ES), South Kalimantan (EK) and Banten (EB), negative control (0.9% saline) and positive control (metoclopramide). The extracted propolis sample were dissolved in 0.9% saline (containing 5% DMSO and 1% Tween 80) to create injection solution. Subsequently, 300 mg/kg of propolis was injected abdominally. 10 minutes post injection, CuSO4 was then administered orally (50 mg/kg). The number of retching was calculated for 10 min.7,17 The results were compared to control group. The percent of inhibition was calculated by the following formula:

A: Frequency of retching in negative control group

B: Frequency of retching in tested group

Number of retching was expressed as mean ± SEM. The difference was determined by univariate analysis of variance and considered to be significant when p< 0.05.

Our present study showed that all propolis possess antiemetic activity. Propolis ES, WS, WB and WK were not significantly different in the number of retching to control (+). The inhibition ranged from 44.96 up to 98.51 % (Table 1). For ethanol extract, propolis from South Sulawesi had the highest retching inhibition. While for water extract, all kinds of propolis were not significantly different to control (+).

According to univariate analysis of variance, both the solvents and origins of propolis had significant effect on antiemetic activity (p=0.001, respectively). Regardless the type of solvents, propolis from South Sulawesi had the highest inhibition power compared to the others and water extract had higher inhibition power than ethanol extract for all propolis origins.

Emesis, nausea and/or vomiting, is an unpleasant state which is a manifestation of several conditions including pregnancy, toxicants ingestion, and side effect of medication, surgery and cancer chemotheraphy.18 Emesis could lead to loss of appetite, fluid and electrolyte disturbance, and decreased nutritional status.19,20

Propolis works as antiemetic through several mechanisms. Hydroxycinamic acids of propolis act as δ (enkephalinergic)-receptor antagonist and inhibit dopamine receptor. Propolis also contains tritepens which are 5-HT3, 5-HT4 and/or NK1 receptors antagonist. These receptors are involved in emesis stimulation.21 Our research supports the previous study about the antiemetic activity of Brazilian propolis.7 The study also found water extract of Brazilian propolis demonstrated higher antiemetic activity than hydro alcohol extract. The reason is still unclear. However, it is suspected that there are other water soluble compounds, such as glucoside, polysaccharides, saponins that work as inhibitor of some emesis receptors.22

[i] *Values in the same column followed by the same uppercased letter are not significantly significant (p<0.05)

Some experimental animals have been widely developed as an emetic model such as: ferret, mink, monkey, pig, rat, frog, dog and chick.23 Chick as emesis animal model has been used by many researchers.7,17,24,25,26 These model is better than frog emesis model because it has some advantages such as, easy to handle and able to visually observed and required shorter time.26

CuSO4-induced chicks emesis model are suitable for screening for the potency of product as antiemesis.17 CuSO4 induces emesis through direct stimulation of the stomach wall (gastric irritation) and/or through 5-HT4 stimulation.22 Those are the part of mechanisms that participate in nausea and vomiting action. In addition, this model is also suitable for evaluating brain participation in emerging emesis.23 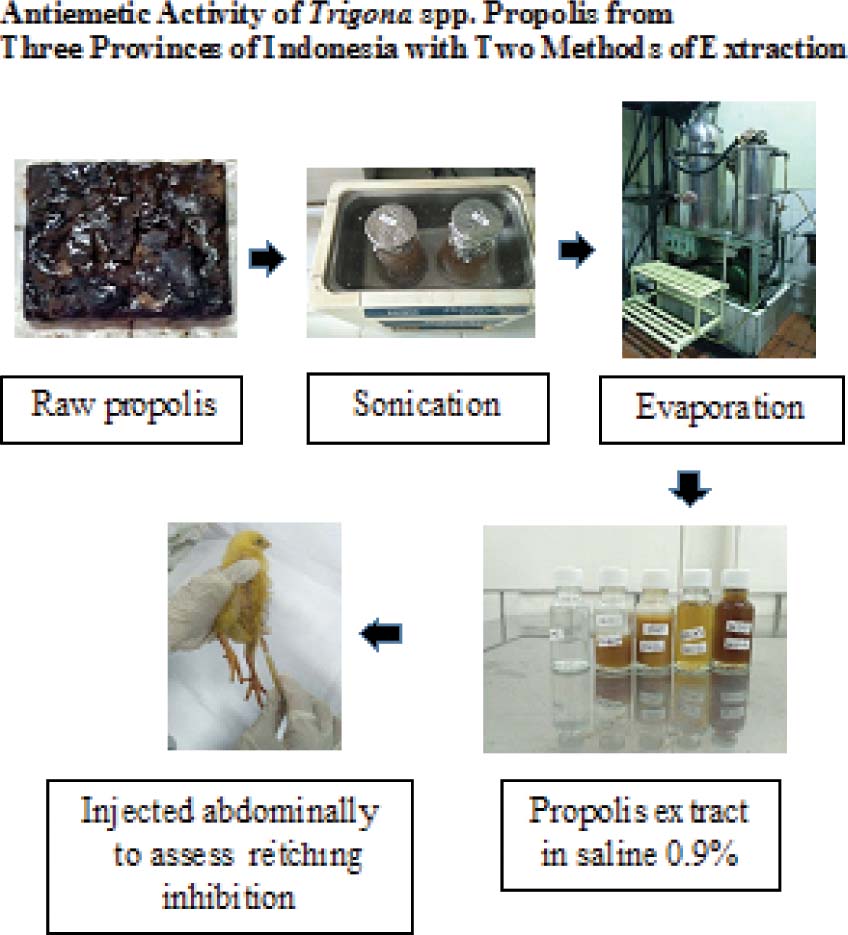 We wish to thank the Ministry of Research Technology and Higher Education of the Republic of Indonesia that funded this research. 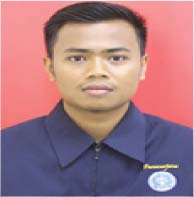 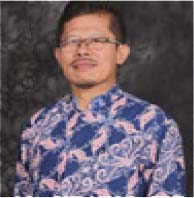 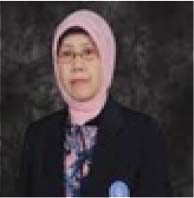 Sri Anna Marliyati, a Doctor at Departement of Community Nutrition, Faculty of Human Ecology, Bogor Agricultural University, Indonesia. She is the expert in food science and dietetics. 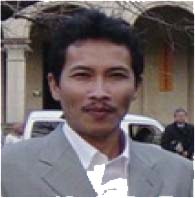 Mokhamad Fahrudin, a Veterinarian who works at Faculty of Veterinary Medicine, Bogor Agricultural University, Indonesia. He is the expert in embriology and fetal development.

[2] Conflicts of interest CONFLICT OF INTEREST We have no conflict of intereset to disclose.

Wezel-Meijer G, Wit JM , authors. The offspring of mothers with anorexia nervosa: a high-risk group for under nutrition and stunting? European Journal of Pediatrics. 1989;149(2):130–5